This just in…Millennials are smarter than us.

The Millennial-age population is more proactive, focused on self-care, and knowledgeable about their choices through their expert use of the internet. They know all the tricks, watch all of the trendsetters (so called, “Influencers”) online, and read all of the reviews – so they know what works and what doesn’t. Millennials also see their parents spending lots of time and money on beauty treatments designed to reverse the signs of aging, so they know what NOT to do. They have learned that it is much easier and more effective to PREVENT signs of aging, as opposed to trying to TREAT it once the signs are already there. This approach is called PREjuvenation and the Millennials are all over it.

The best way to treat wrinkles, for example, is to never get them in the first place!

Millennials are not afraid to come in asking for treatments, such as Botox® and Dermal Filler, before they have ever developed lines and wrinkles. They are willing to spend a little money now so that they don’t have to spend a lot of money on things like ablative laser resurfacing treatments down the road, and it is paying off!

A twin study was done wherein two, identical, 20-something sisters were enrolled – one sister received Botox (before either of them had developed any wrinkles) and the other sister did not. The study lasted a few years and the twins were then re-evaluated for signs of aging. It is no surprise that the Botox -treated twin looked younger. They then offered the non-treated sister the opportunity to receive Botox treatments and, low and behold, despite an effective treatment, she still appeared older than her sister who had been receiving Botox all along. Clearly, during the time of the study, the non-treated twin had begun to age and the evidence could not be ‘erased’ with Botox alone.

My recommendation for prejuvenation always starts with SUNSCREEN, SUNSCREEN, SUNSCREEN! Daily use of SPF and topical antioxidants will surely get you ahead of the game. If you’re looking for other, in-office, treatments to prevent skin aging, consider treatments such as IPL (Photofacial) sessions which will both stimulate collagen as well as remove sunspots, Botox or other neuromodulators to prevent expression lines, and light laser treatments such as the Laser Genesis® or the Clear & Brilliant® laser. Microneedling is another popular treatment aimed at keeping healthy collagen levels up in the skin, just make sure that the device is FDA approved, as many of those currently used, are not.

If you are interested in discussing Prejuvenation options or simply want to look more youthful and vibrant, schedule a consultation with Dr. Rebecca Weiss today by calling 602.266.8144 or visiting us on the web at paradisemedspa.com. You can also follow Dr. Weiss on Instagram @spadocaz. 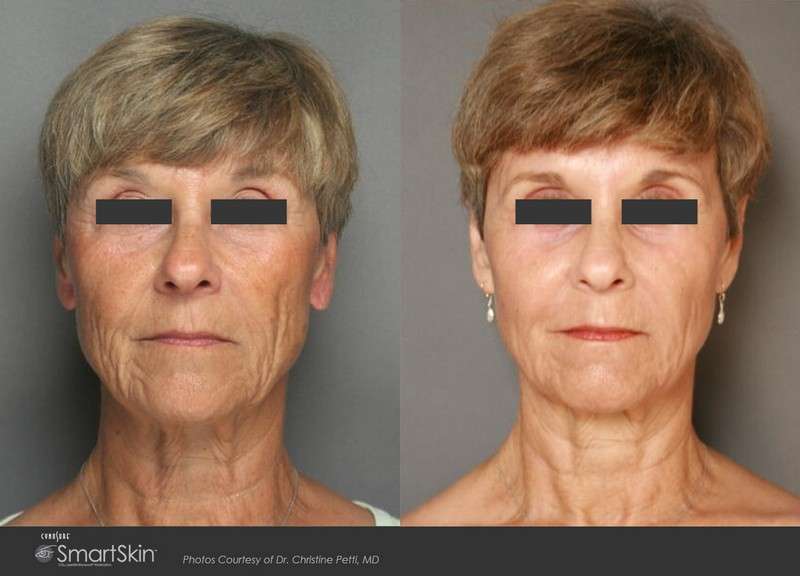 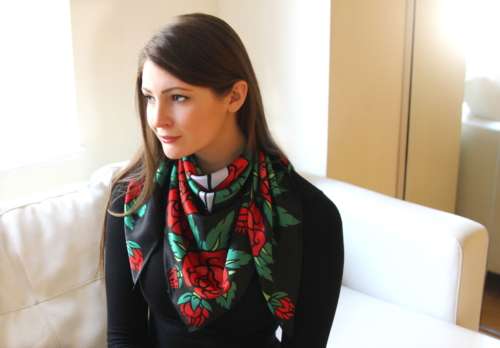 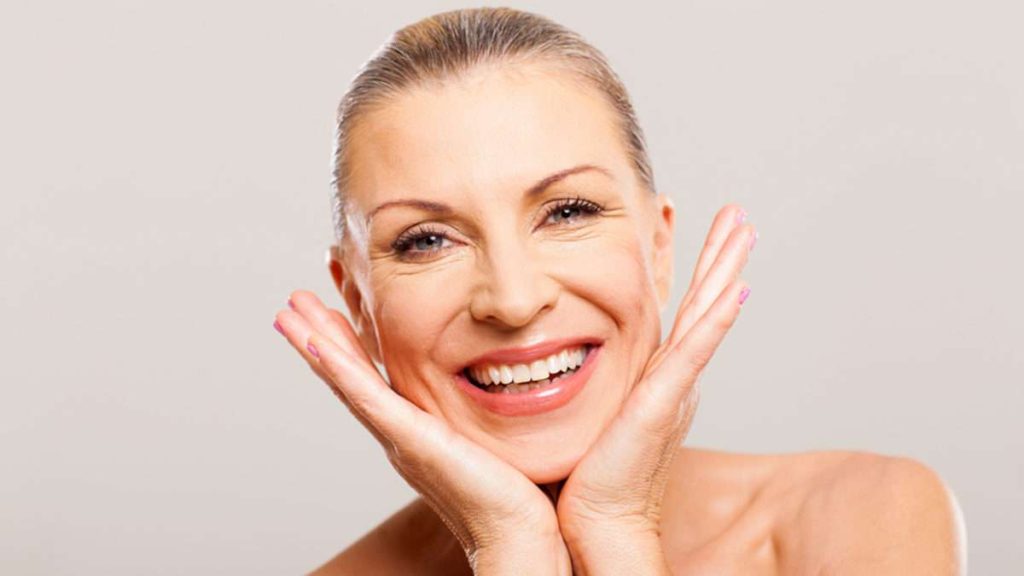